The unique success story of Extremis, which in just a few years has acquired an international reputation as a trendsetter in the field of outdoor furniture, is strongly linked to the enthusiastic personality and versatile talents of this designer-entrepreneur, who learned the ropes at a very young age as the son of a cabinetmaker-joiner. More than anyone else, he is inspired by a committed vision of design. He has a clear message. Design is not just about style icons or glamorous things, but much more about innovative solutions that can hopefully make the world a better place, hence the title Design Works? Convinced but always with the courage to question. Since 2007, Dirk Wynants Design Works or (dw)2 has existed autonomously and, in addition to Extremis, is also open to external design assignments.
Since the start of Extremis in 1994, Dirk Wynants has won numerous international awards. From the most prestigious design awards to awards for design management, general management and export (including Henry van de Velde Awards, Interior Innovation Award, (IMM Köln), Red Dot Award, International Excellence Design Award). 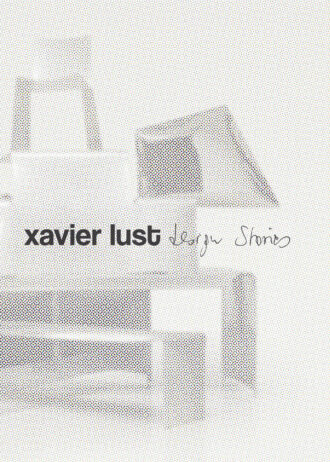 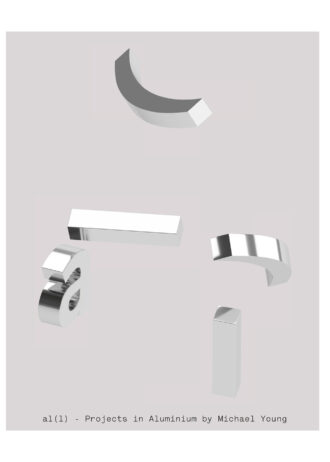 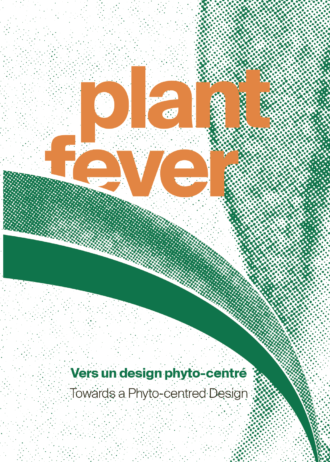 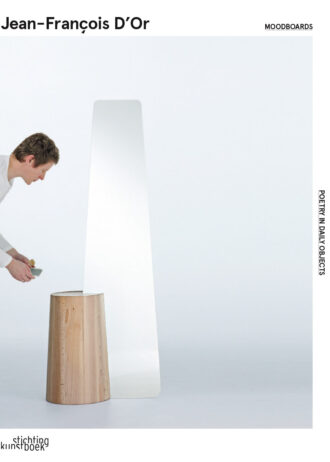 Unconstrained, poetic and timeless. That is how we can characterise the designs of Jean-François D’Or. The Belgian Designer of the Year 2013 does not put himself in the spotlight with large showpieces, but with his special talent he leaves his own mark on the field of smaller home and interior accessories such as bowls, lamps, vases, coat racks, door handles, mirrors,… Small touches that in all subtlety colour an interior and at the same time very ‘democratic’ design that can seduce a large public. 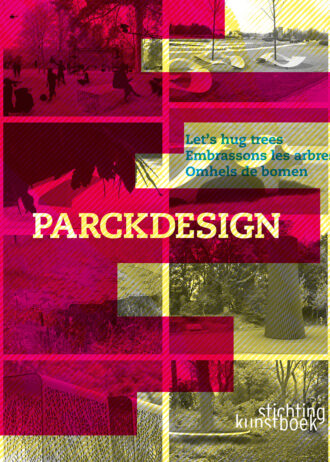 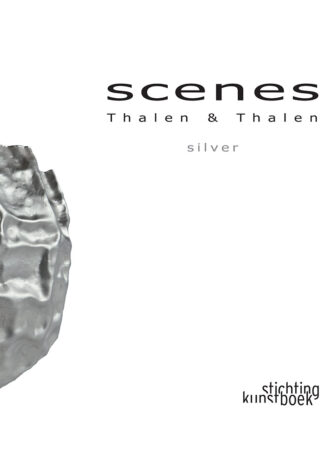 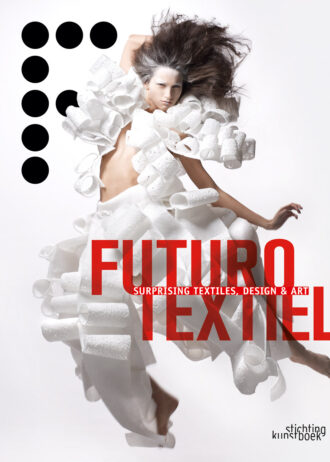 Futurotextiles – published at the end of 2008 on the occasion of the exhibition of the same name – is more than just an exhibition catalogue. 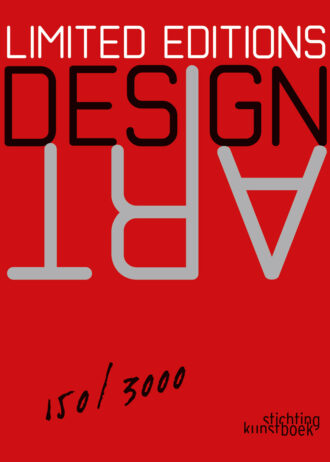