View cart “Glassworks” has been added to your cart.

Sleeping Beauties wants to be much more than a predictable collection of sleeping beauties. This exhibition in Gaasbeek Castle (9 Sept. to 13 Nov. 2011) takes the visitor to a dream world down the rabbit hole. The exhibition presents a selection of works of contemporary art from the last thirty years that were specifically inspired by sleep and dream. 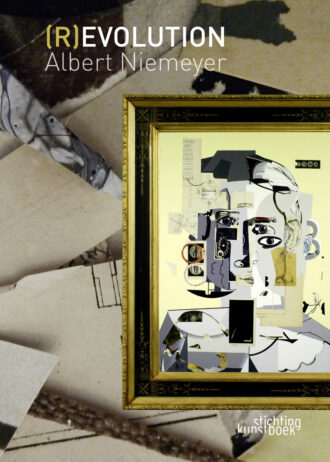 Albert Niemeyer has been making his way in the Dutch art world in his own unique way for more than thirty years. Fascinated by the unlimited freedom of expression in the work of Van Gogh, Dalí, Chagall, Picasso and Karel Appel, Niemeyer paints his characters sometimes with a photographic realism, sometimes with an abstract expressionist or with a hint of cubism and futurism. 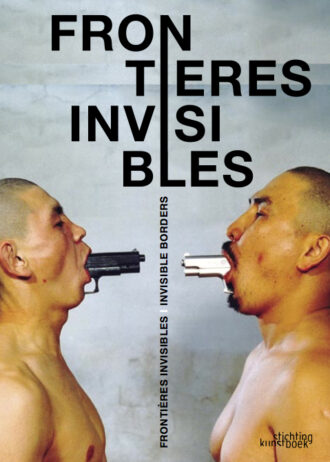 The exhibition catalogue Frontières Invisibles presents the work of more than seventy European artists of about twenty different nationalities. Under the title “Les Frontières Invisibles”, lille3000 is organising several exhibitions at the Tri Postal in Lille, about an ever-changing, elastic, “XXL” Europe, whose borders are shifting more and more to the East. 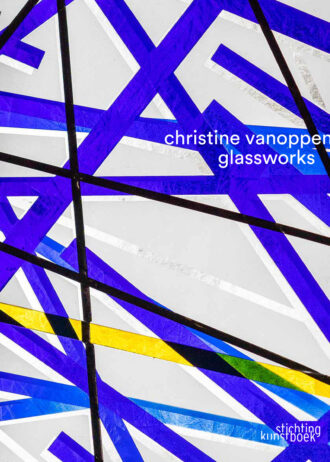 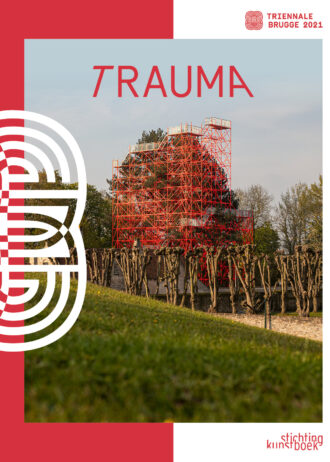 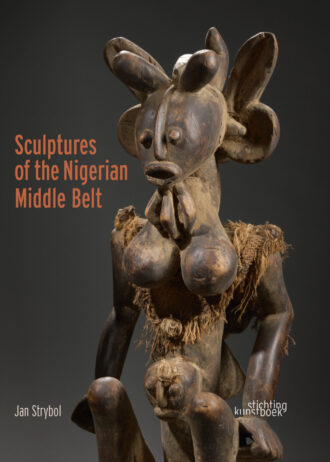 Sculptures of the Nigerian Middle Belt

The ethnographic literature of the 20th century focused mainly on the sculptural traditions of the numerous ethnic groups that populated Southern Nigeria while the more northern areas remained largely terra incognita. In 2013 Jan Strybol published a study on the sculpture of Northern Nigeria. He pointed out that in many parts of this region there are peoples who still had, at least until recently, their own sculptural tradition.