Kobe, artistic pseudonym of Jacques Saelens (1950-2014), made sculptures that flirt with two-dimensionality his trademark. His broad, thin figures hardly use the third dimension and incarnate quite a few contradictions.

Kobe’s brainchildren look lyrical, generally also unforced carefree, but they are still in a tight straitjacket. They radiate a contagious, cheerful simplicity, but at the same time are extremely ingenious. They have sprung from the brain of a perfectionist and aesthete, who towards the realisation in three dimensions, implacably rejects everything that is anecdotal. They are sculptures with voluptuous, supple lines, but built around a sterile geometric carcass. They seduce by their round, feminine forms and cheerful poses, but by their superhuman perfection and mysterious calm they also shut out. Faces are closed, stripped of personal features. Thematically, the female figure and the horse dominate the oeuvre. Classic themes with a long art-historical tradition. But Kobe doesn’t just carve ‘a’ woman or ‘a’ horse, he sculpts archetypes. His women and horses contain the essence of their being in their simplicity. The simplicity that Kobe’s sculptures radiate, conceals their ingenious nature. Between idea and finished image lies a world of abstraction and reasoning. Thinking about possibilities and solving problems of form. 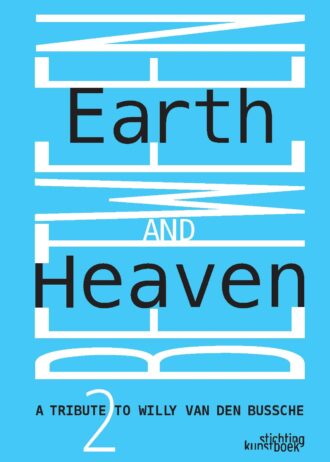 BETWEEN EARTH AND HEAVEN 2

Between Earth and Heaven II is a tribute to Willy Van den Bussche, Honorary Chief Curator of the PMMK, Museum of Modern Art Ostend and the PMCP Jabbeke as well as Founder and General Commissioner Beaufort. 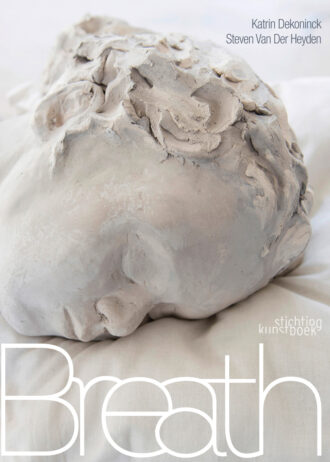 Katrin Dekoninck is an all-round artist who portrays man in all his honesty and solitude. She moves the viewer in a penetrating way in various disciplines. 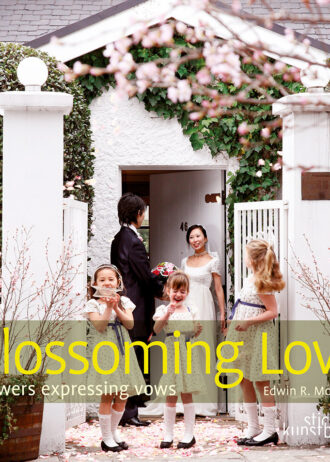 Edwin Molenaar is a Dutch floral designer who went to Japan at the age of 21. He worked there as a floral designer for several shops until he started his own business in 1997. Meanwhile, he has a floral studio and a gallery in the Risonare Hotel. Edwin Molenaar is well-known in Japan for the beautiful decorating of wedding receptions and parties. This book offers a whole range of ideas for bridal bouquets, boutonnieres, bridesmaids, table decorations, church decorations and wedding cars. 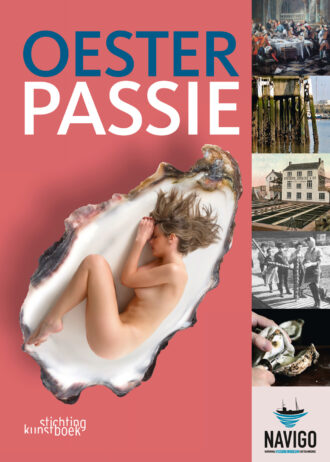 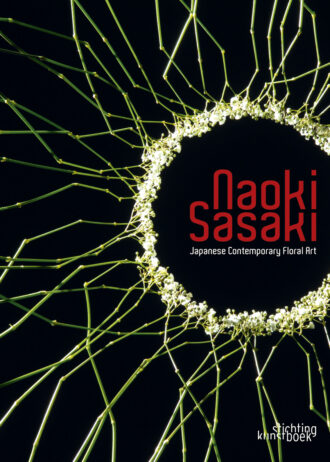 As one of the youngest members of Japan’s long and fruitful tradition of floral artists, Naoki Sasaki manages to hold his own very well. In a short time, he made himself noticed, won several prestigious prizes and grew from a promising name to one of the most respected masters of both traditional and contemporary Japanese floral art. 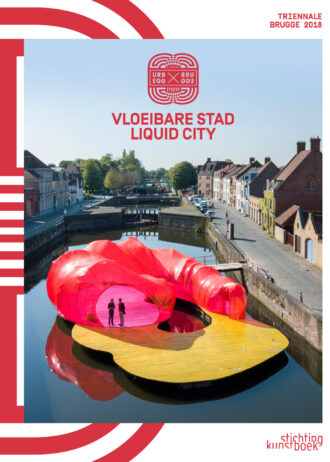 From 5 May to 16 September 2018, Bruges will form the backdrop to the second edition of the Triennial, an art trail in the heart of the historic city. With the theme Liquid City, the Triennial aims to investigate the role of a city like Bruges in a globalised and changing world. With their artistic and architectural installations, the participants in Triennial Bruges 2018 | Liquid City create welcoming public spaces in the city centre. These temporary interventions at less well-known and iconic places in the historic cityscape offer opportunities for wonder, encounter and dialogue.