The world of botanics according to Stein Are Hansen

Stein Are Hansen gives regular lectures and demonstrations in Norway, Sweden, Finland, Denmark, Germany, Austria, China and Taiwan. He is the third internationally renowned floral artist to be selected for this prestigious series of monographs. This book is a truly breathtaking compilation of his best work.

Stein Are Hansen is probably one of the most eccentric floral designers with a worldwide reputation. He was Norwegian champion several times and finished third in the 1999 European Championships.
Currently, he works partly in China and partly in Norway. Recently, he created his first floral shop in Oslo, in an entirely unique and inimitable gothic atmosphere. Hansen prefers to work in a minimalist way and likes to include non-professional models (often florists themselves…) in his tableaux. Like no other, he succeeds in surprising his audience time and time again with wonderful scenes. Colleagues from all over the world consider him an artistic genius. 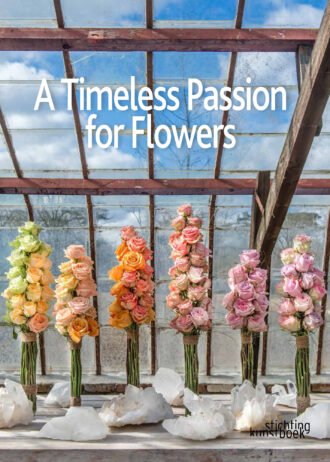 A timeless passion for flowers

With nature as its starting point, team Oogenlust has been striving for 35 years to create exciting floral combinations and surprising interior designs. The entire spectrum of emotions is skilfully translated into atmospheric designs that stimulate the senses and make special moments and events unforgettable. 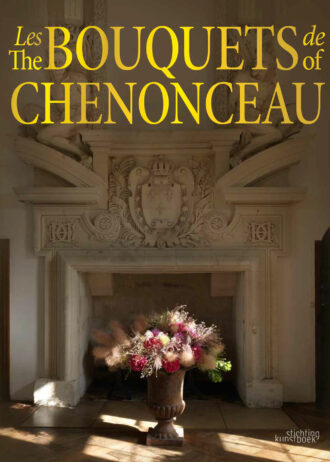 Les Bouquets de Chenonceau is a beautiful coffee-table book that will delight both lovers of history and of floral art. 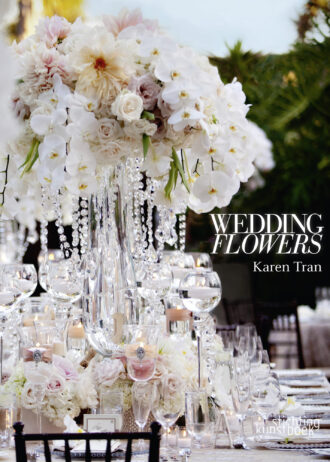 Karen Tran Florals and Events has built an impeccable reputation for extraordinary floral arrangements for special occasions. Based in sunny Southern California, Karen Tran enjoys the outdoors and all that nature has to offer. She is more than passionate about her profession. Her drive and her will to move heaven and earth for her clients are greatly appreciated. 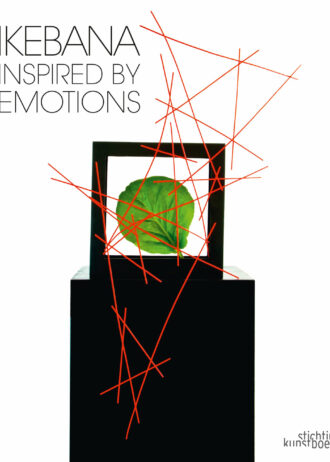 Just as painters can put their deepest thoughts on canvas with colour, touch, line and shape, Ikebana artists colour with nature’s palette to express themselves. 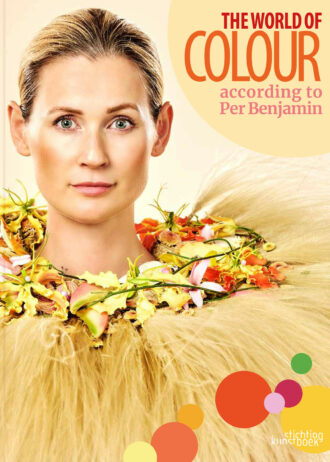 The World of Colour according to Per Benjamin

In the past ten years, Swedish floral designer Per Benjamin has developed his own colour theory for florists. The World of Colour according to Per Benjamin is an educational, entertaining and inspirational book in which Per Benjamin explains his colour theory in detail, both in theory and in practice. The photographs are a mix of studio work, outdoor arrangements and impressive pieces created for the decoration of events such as the Nobel Prize presentation. Taken together, they are the perfect illustration of the inexhaustible possibilities with colour and provide the florist with a perfect guide to easily put together a harmonious palette. 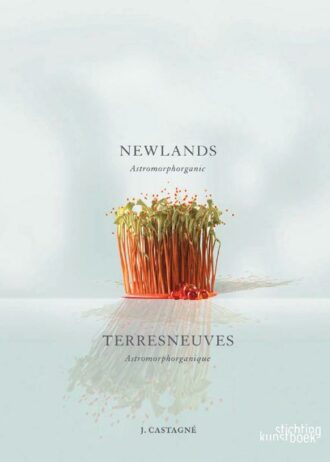 Top French florist Jacques Castagné was Champion of France in 2002 and Meilleur Ouvrier de France in 2004. He is a member of the Groupe d’Art Floral Interflora and has his own flower shop in Paris.