View cart “Wild op het bord” has been added to your cart.

Failure was not an option. After numerous internships at celebrated restaurants, chef Edwin, his wife Fleur Boussy and fellow chef and brother-in-law Frederik opened Cuines,33 a unique tapas-centred restaurant in Knokke. Less than a year later, their drive, exqui- site taste and passion were rewarded a ﬁrst Michelin star. After Frederik left the restaurant, the menu at Cuines,33 reﬂects Edwin’s personality even more. His seasonal kitchen is characterized by bold ﬂavours and a cosmopolitan ﬂair. The restaurant’s interior is as eclectic and colourful as the dishes. Edwin Menue ﬁnds inspiration in everything: an odd-shaped twig in the forest, a colourful tagine in Marrakech, the scent of Barcelona, a broken plate, a tattoo… This book tells the remarkable story of a chef for whom only the best is good enough. A perfectionist with only one goal in mind: to offer his guests an unforgettable experience. 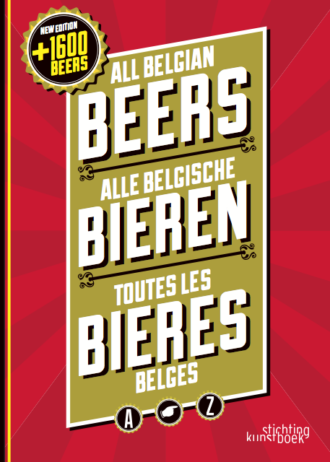 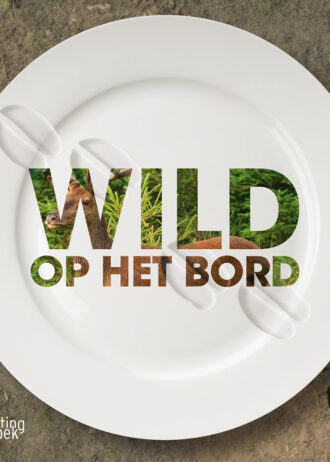 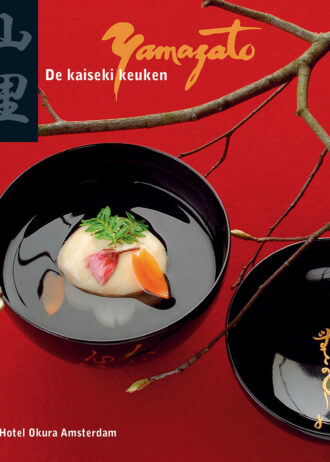 In this unique edition, Akira Oshima tells the story of the one and only Japanese kaiseki kitchen, richly illustrated and of course with dozens of delicious dishes. Kaiseki, authentic Japanese cuisine has become, thanks to the magnificent contributions of specialists Patrick Faas and Katarzyna Cwiertka, a truly unique reference work for all those who wish to discover the soul and art of Japanese cuisine. 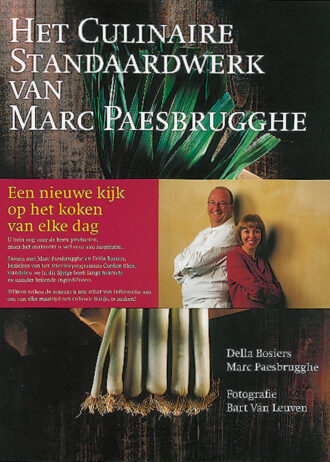